Designed for the velodrome, the Wound Up carbon fiber Zephyr track fork has since become a favorite of fixie lovers. Naturally so: the Zephyr epitomizes fixed-gear minimalism. Beauty. Simplicity. Strength. Ride the western wind. 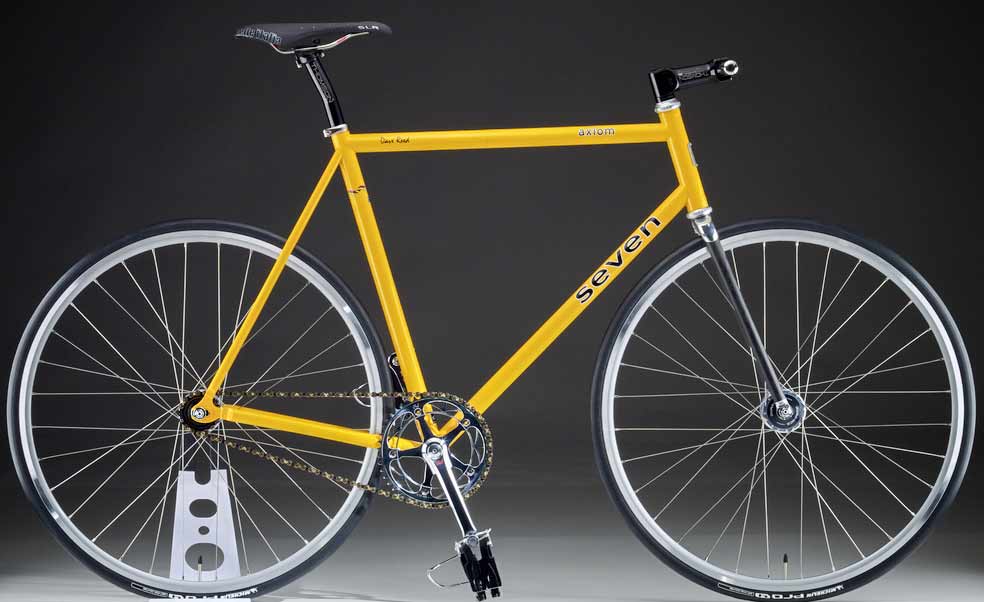 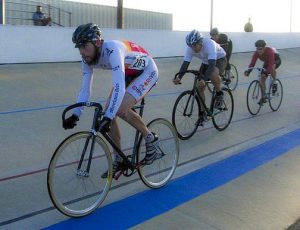 The Zephyr’s iconic geometry, filament wound ebony carbon, and low rake give it the ideal aesthetic for a fixed gear bike. Wound Up’s X-Wound carbon fiber technology gives it elite racing performance. Though originally developed for the velodrome, the Zephyr’s association with fixie culture has, by now, eclipsed its original sport purpose. Make no mistake, however: the Zephyr is a professional-grade carbon fiber  track fork. Its pinpoint accuracy will provide maximum control and reactivity for the urban warrior as well as for the pro racer.The filament-wound carbon fiber construction of the Zephyr track fork will absorb road vibrations and enhance acceleration. You’ll be able to slice through traffic with precision. Or dominate the track. Either way, you won’t find a better ride. 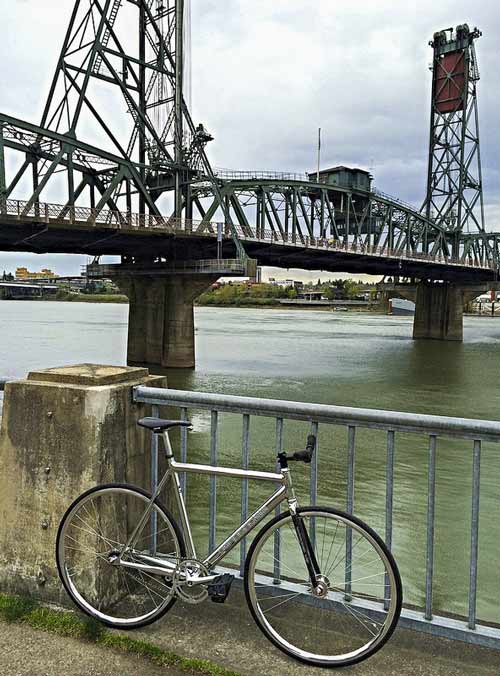 Track racing took off in late Victorian Era England, soon growing to become an international sporting sensation. Velodromes sprouted around the world. Track racing was included in the first modern Olympic games, and, with the exception of the 1912 Games, has appeared in every Summer Olympics since. Velodrome racing saw a decline in the mid and late 20th century in the US, but currently appears to be enjoying a resurgence.

Bike messengers preferred fixed-gear bicycles because of their simplicity. Fewer mechanical components translated to less maintenance and fewer repairs. The fixie had a lower cost-of-entry into bicycle ownership, and hence, the messenger business. Another advantage: a fixie’s asceticism made it less attractive to would-be thieves.

Eventually, the mythology of the self-reliant and resourceful bike messenger percolated into social awareness and gained resonance. Many urbanites admired the fixie’s spartan reliability, performance and longevity. By the early 2000s, fixie aficionados had coalesced into their own subculture that revolved around a dedication to the fixed-gear ethos. A vibrant contemporary movement continues to be fueled by fixie collectives such as Macaframa.

The zen fixie aesthetic has found a fit in the Zephyr. Its round, filament-wound carbon fiber legs and reverse dropouts give it an understated sophistication that seems designed to please the fixie set. Yet, we were making the Zephyr before fixed-gear bikes became a big deal. It looked exactly the same then as it does now. That’s because we designed it to optimize ride control and ride quality. Its looks are a secondary function of its utilitarian design. But hey, what could be more minimalist than that?

Amy Danger agrees. Amy, a renowned vintage track bike builder (check out her Flickr and Instagram) discusses why she chose to include the Zephyr fork on her pristine 1995 green Cannondale track bike.

Note: Zephyr has reversed dropouts to accommodate the 35mm rake.